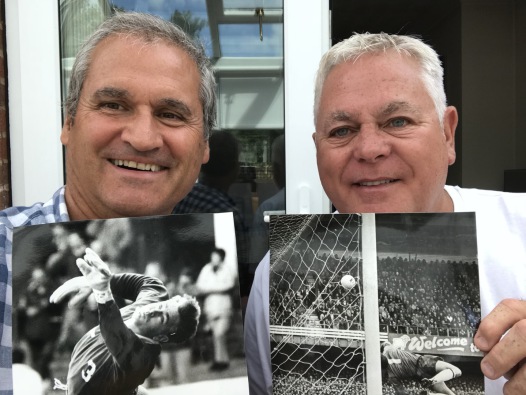 With Steve Cherry, Summer 2018, deciding which photos to include in 'Cherry Picking'

From a reader just down the road in Derby. Thank you! 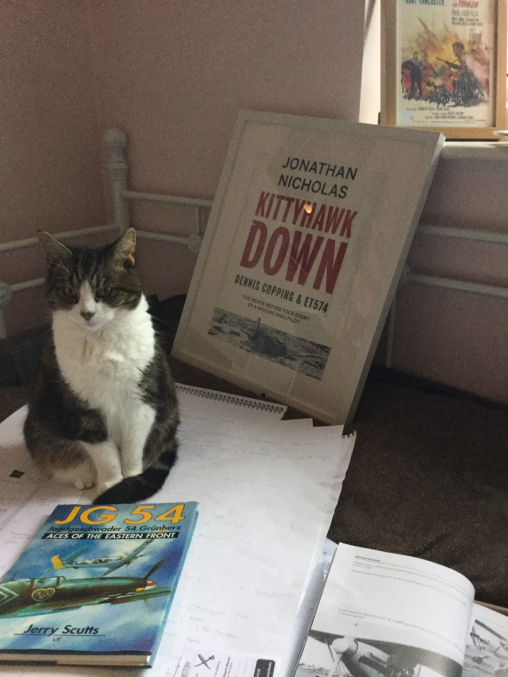 Lottie enjoys sitting on my notes in between walking all over the keyboard. #cats

August in central England. The wheat and barley have gone, replaced by stubble, crows, and pigeons. Full summer, with a very slight hint of autumn in the air. I'm not a religious person so this is the closest I have to a pilgrimage of my own. Standing outside Syd Barrett's old house in Cambridge, England. Homage to the influence he and Pink Floyd had on my life. 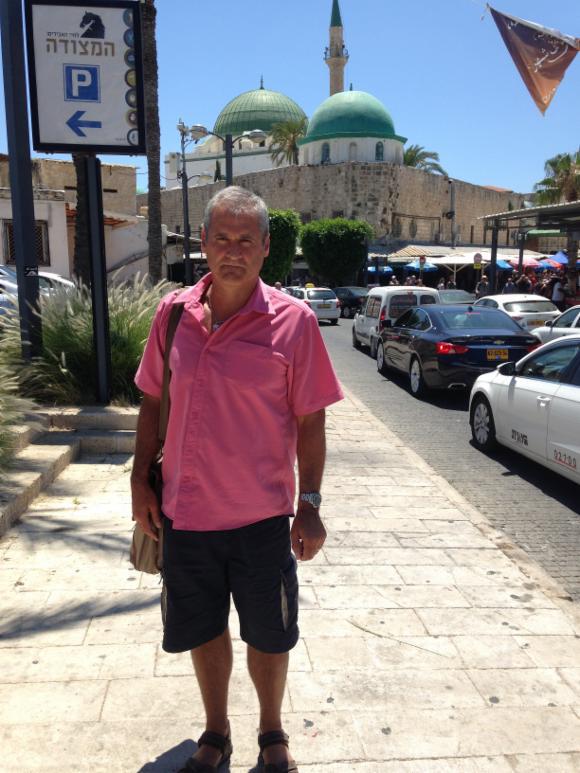 In Akko, north west Israel, on the coast. Like Haifa, a 'mixed' city of Jews, Muslims and Christians living together.We ate lunch in Said's Houmous Restaurant. I've never seen so much delicious houmous! All you can eat for 15 shekels, about £3. It is an incredibly popular Arab restaurant, with a diverse mix of customers. 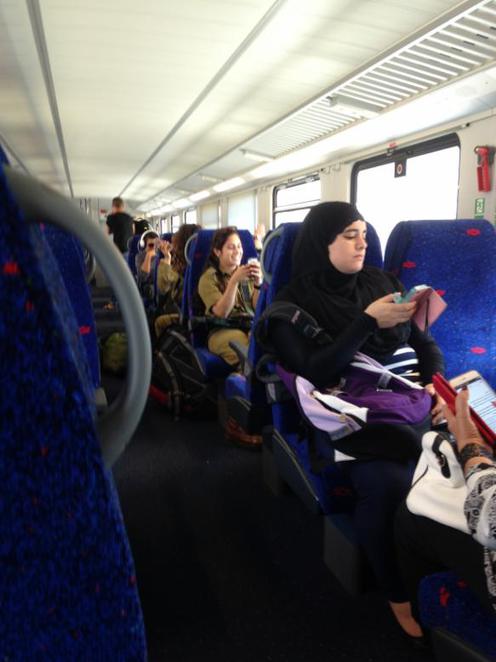 Israel. I took this photo on a train from Tel-Aviv to Haifa one Friday afternoon. I'd heard in the media about 'apartheid' Israel where Muslims do not mix with Jews. What struck me the most about this scene was the very casualness of it. Clearly there may be other parts of Israel where such harmony could be a more challenging prospect, but perhaps, if rather naively, this is an indication of the possibilities? 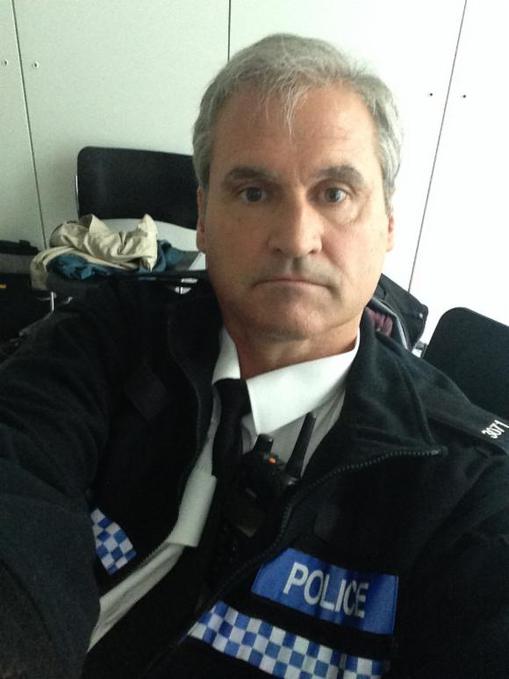 Wearing a police uniform again for a photo shoot in London.

Truly humbling and very flattering to see 'Who'd be a copper?' among such greats in the Amazon UK 'True accounts' category: 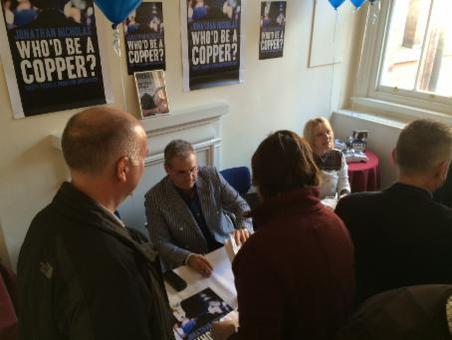 Signing copies of 'Who'd be a copper?' at the launch party in Nottingham. More photos in the News section. A recent visit to the publishers, Troubador, near Leicester, to personally thank Amy and Sarah for helping in the production process of 'Who'd be a copper?' 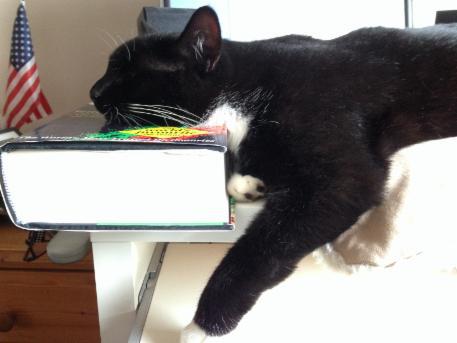 Sid likes to sit at my desk when I'm writing. He tells me he's comfortable but frankly I don't believe him! 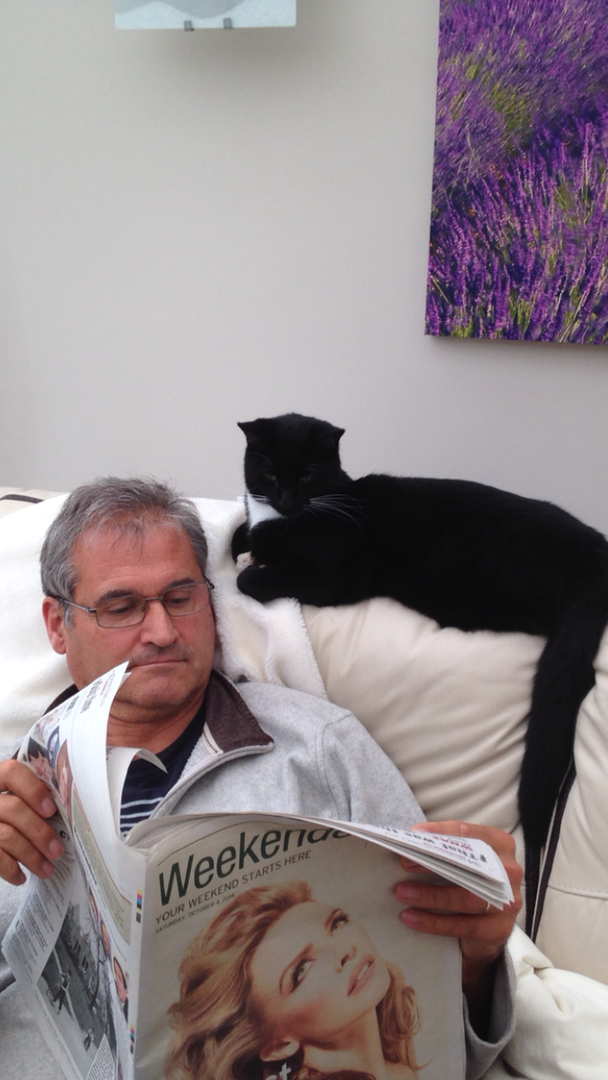 I wish he'd buy his own newspapers, he always wants to read over my shoulder! 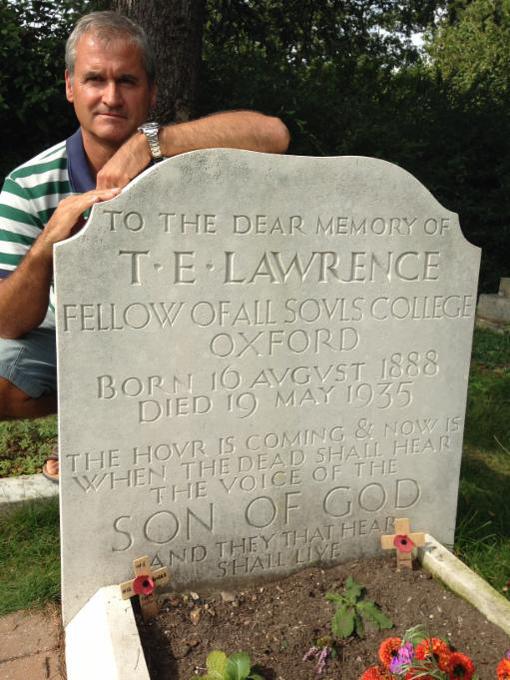 Two romantic fools together. At Lawrence of Arabia's grave,Dorset, England 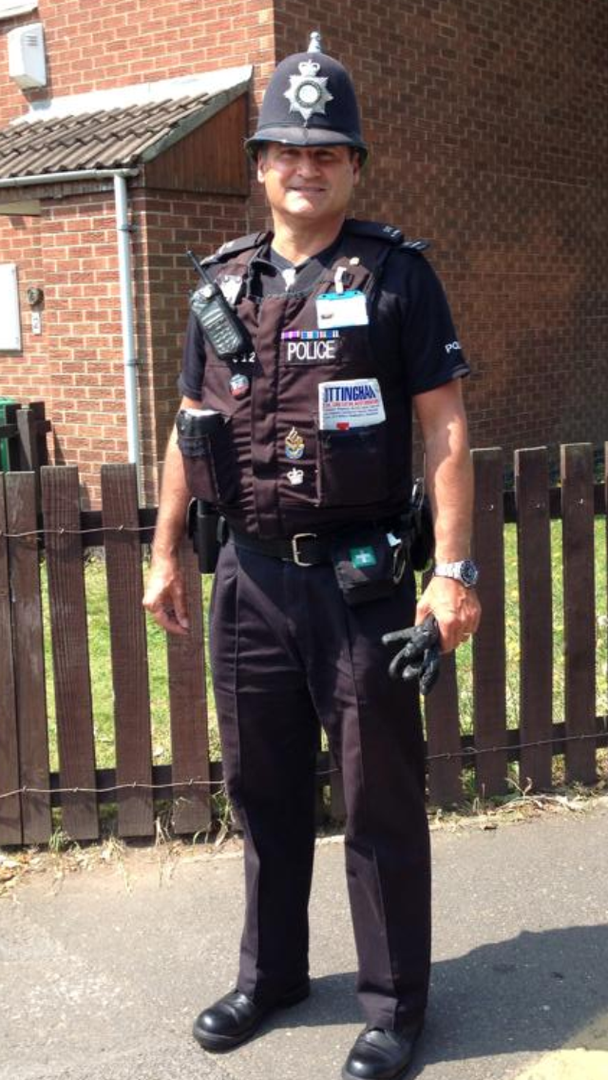 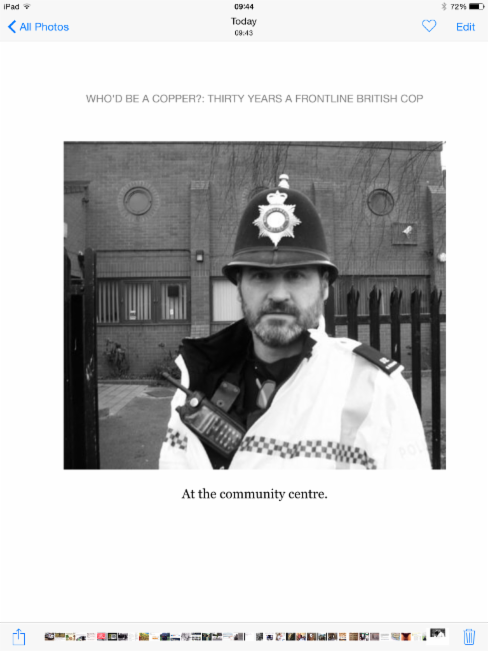 Early 2013 outside Edwards Lane Community Centre, Nottingham
(photo from 'Who'd be a copper?') 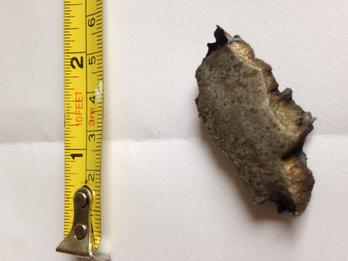 On a visit to Israel I found this jagged piece of rocket shrapnel on the roof terrace of our Tel Aviv hotel just after one of the daily alerts. Memories of the Katyusha rocket air-raids I describe in my book, Kibbutz Virgin. 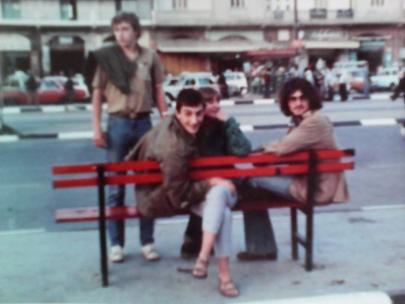 Gaza city, 1982. I'm the one on the right with the hair!
Below: My sketch of our room at Kibbutz Dafna, northern Israel. from 'Kibbutz Virgin' 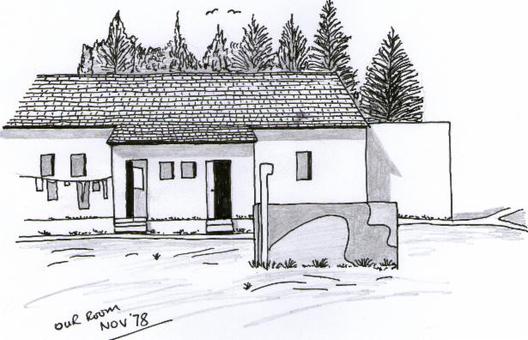 Below: A volunteer hard at work at the kibbutz dishwasher.
From Kibbutz Virgin 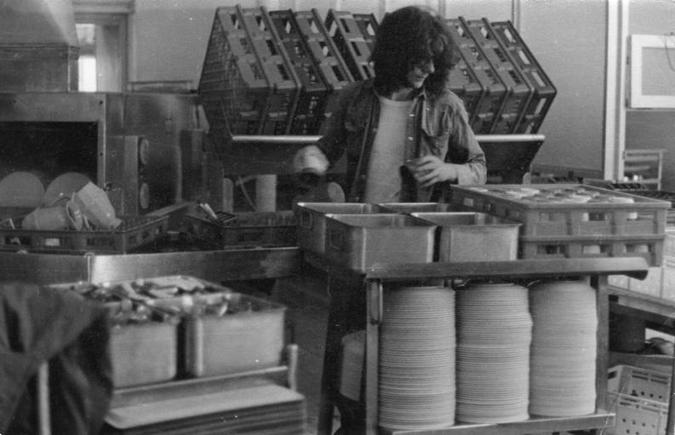 Below: Outside Kibbutz Dafna's factory, with Mount Hermon and the Golan Heights in the background.
Kibbutz Virgin. 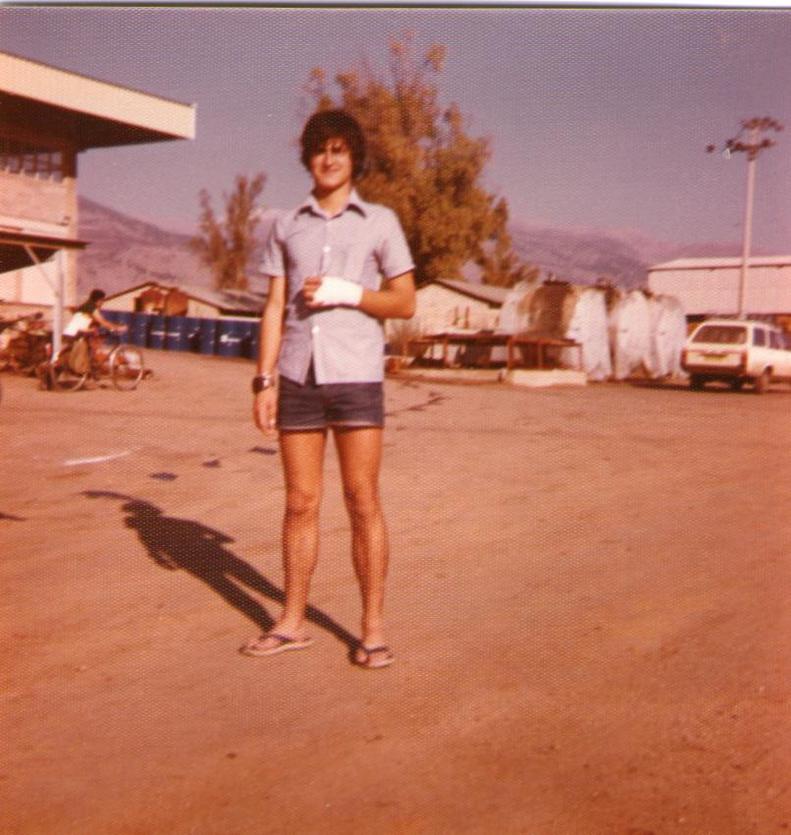 Below: Barclay (on the grass) John, Graham & Chris on part of the miklat, outside the room after a hard day at work.
From Kibbutz Virgin. 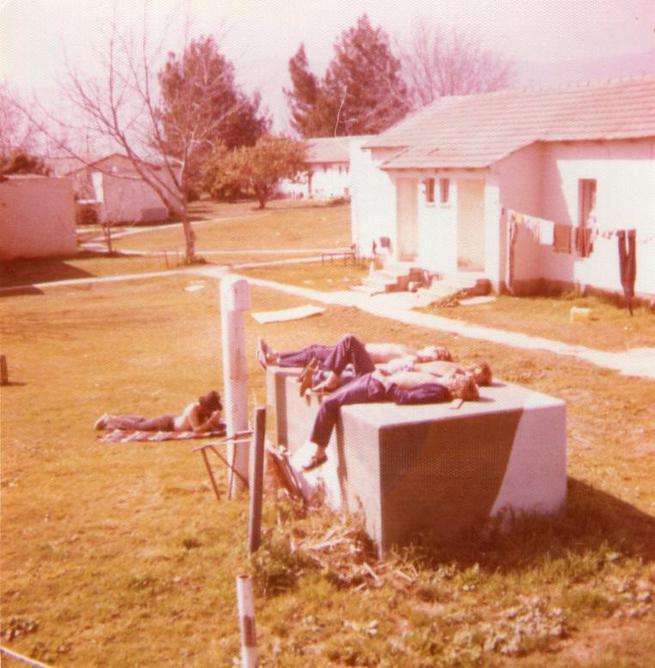 Below: Posing in a borrowed army uniform. Kibbutz Dafna,
Israel. Below: Sitting on top of the miklat (air raid shelter) outside our room, reading. Kibbutz Dafna, Israel. Note the door is open, just in case! 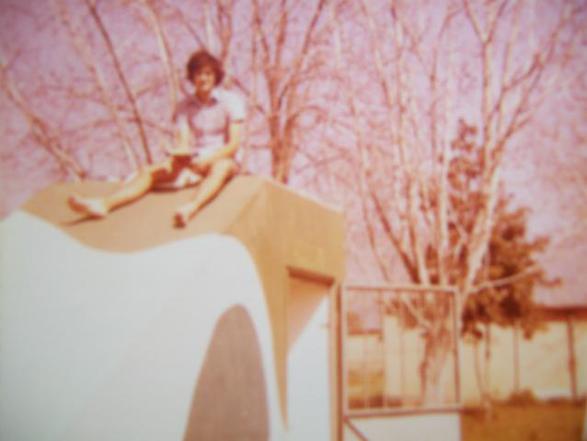 Below: A volunteer working The Conveyor in the factory at Kibbutz Dafna. 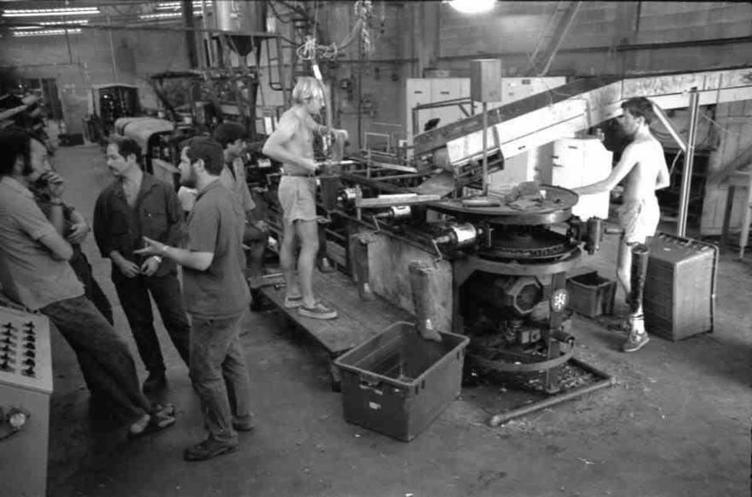 Below: one of the ubiquitous smells of Israel, 'Time' cigarettes. 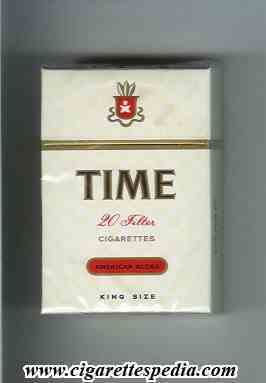 See the News/Blog section for some more recent photographs from Kibbutz Dafna.