Jonathan Nicholas - Author
"...and I was beginning to try some writing. I had 'known' for years that this was what I really wanted to do."
Christopher Hitchens, 'Hitch-22'.
Jonathan was born in King's Lynn, Norfolk, England. He grew up in Sheffield, South Yorkshire, and attended King Ecgbert School in Sheffield. He has always maintained a passion for aeroplanes, and became a glider pilot and pilot of light aircraft. He has always been a fanatical diary keeper.
When he was just eighteen, Jonathan left the UK to live on the border with Lebanon and Syria, where he was frequently caught up in air raids. His diary from this time provided the source material for the best-selling book 'Kibbutz Virgin'.
Jonathan then worked in a bank in Grantham, Lincolnshire, but left the UK again to live in the Negev Desert close to Gaza. Days off were frequently spent in Gaza City drinking coffee and chatting with the locals. 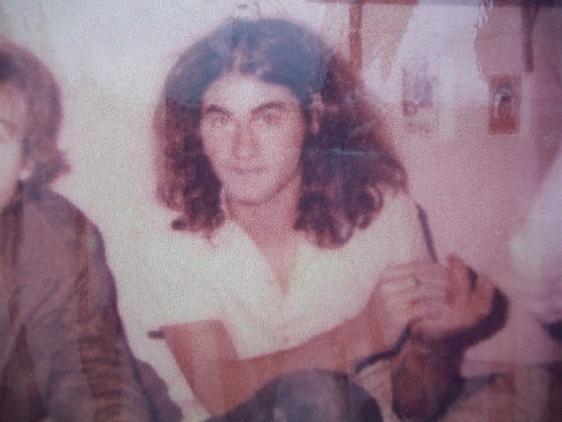 He then worked in Germany as a labourer, living in an old red-brick tenement with a group of mad Polish workers and some crazy craic-loving Irishmen. He then travelled on to Australia.He stayed in Oz for twelve months, becoming an illegal immigrant by over-staying his six week tourist visa. He undertook casual work and had an unforgettable adventure when he hitchhiked across the continent, from Brisbane to Darwin, down across the Red Centre to Adelaide, and back to Brisbane.He then spent three months in New Zealand, hitchhiking around the North Island. His astonishing experiences down under are detailed in his non-fiction travel book 'Oz- A Hitchhiker's Australian Anthology'.
On his eventual return to the UK Jonathan became a police officer and for the next thirty years he worked in some very busy and challenging multi-cultural areas of inner city England as a uniform police officer, almost always on the 'front line'. He worked in the City of Nottingham at various police stations, for ten years working as the beat officer for the Nottingham City Hospital. He dealt with some bizarre cases such as a doctor with disturbing sexual habits, dishonest staff and patients, and unscrupulous thieves who ruthlessly targeted the hospital campus on a daily basis. His extraordinary experiences as a hospital cop are detailed in his book 'Hospital Beat.'
He was commended several times during his police career culminating in 2007 when he won the coveted Community Police Officer of the Year Award. For a while he wrote a regular column in the national UK police magazine Police Review, where his professional writing began.

He has a lot of interesting stories to tell about his time in the police, as you can imagine, and they are now detailed in his book 'Who'd be a Copper?' 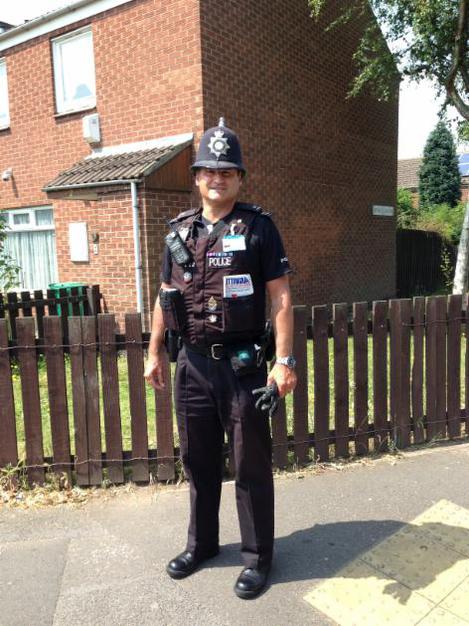 Jonathan has kept a detailed daily diary all his life, from school days to the present day. Everything he has ever done and everyone he has ever met or had any encounter with is recorded. He therefore has a huge amount of source material available to him. 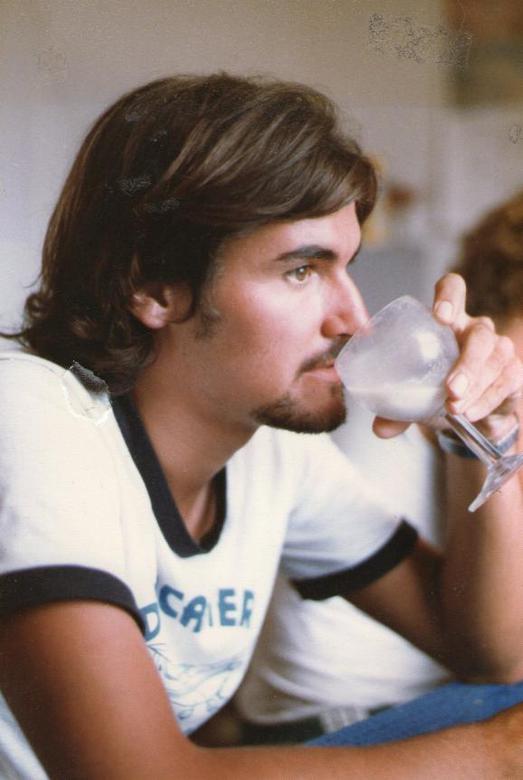 Jonathan currently lives mainly in the UK, in between trips to the South of France and return visits to Australia. 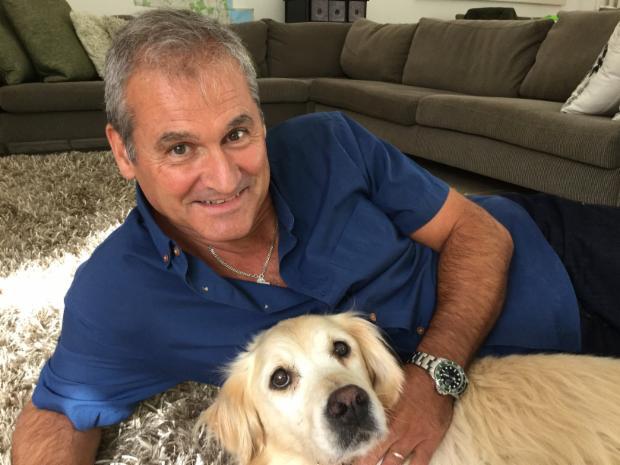 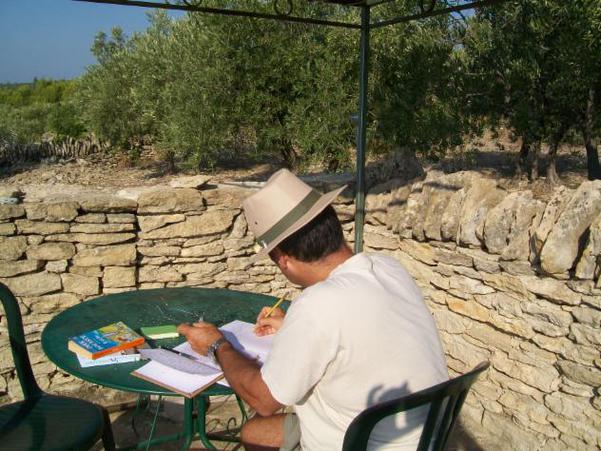